I really don't want to sound like the old man yelling at a cloud here; however, sometimes you need to. When DRM first appeared as a way to sell digital goods on the Internet and prevent the dreaded piracy and sharing that was certain to be the downfall of all capitalism and hurl us into the darkest night, the Internet was, as you might expect quite put out. 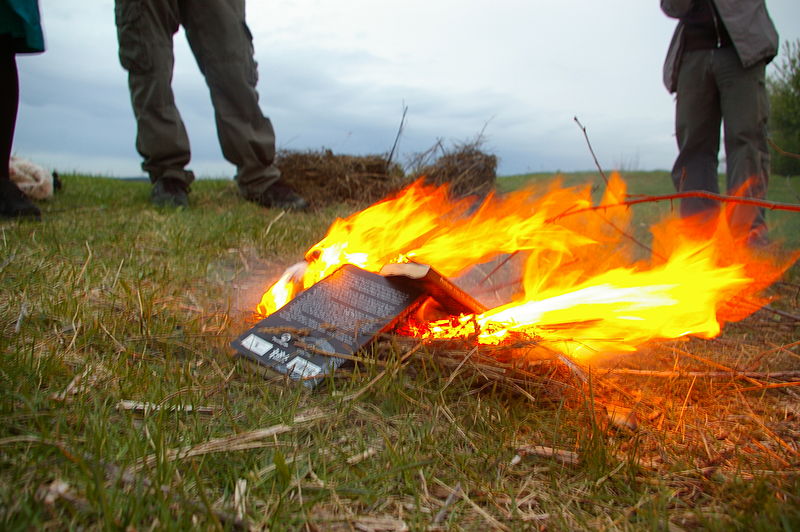 The problem of course is that the digital age is littered with corpses of companies that couldn't possibly disappear. To make matters worse the morass that spawns companies in the post dot com era has such a death grip on anything that might even smell slightly like intellectual property that in death these companies often live on, like zombies, to eventually be sold off to recoup some of the venture capital that they were founded upon. What that ultimately means is that the DRM protected digital assets that customers licensed are almost always rendered useless.

Over the decades I have been involved in technology I have continued to prefer to have physical, or DRM-free digital versions of the things that I buy. Sometimes this means spending more money than the DRM encumbered, all digital versions; however, this is fine with me because at the end of the day these things will survive the almost certain death of the distributer from whom I purchased the items.

Sure, the cloud, and the digital economy are convenient. I will happily affirm the ease of use that Amazon, Apple, Spotify, Pandora, and others all bring to the consumer, often with minimal admonishment. At the end of the day though, the risk of the inevitable failure of the companies that store everything "for me" vastly outweighs the ease of use. The anxiety I would feel knowing that thousands of dollars worth of content, entertainment, culture, history, literature, and art could disappear from my grasp at the whim of a faceless corporation trying to fulfill its mandate to provide shareholder value is frankly not something I want in my life.

I more often than not find Cory Doctorow a little 'out there', but in this case he's spot on.

Protecting my macOS and… >>
<< Keeping an eye on my ISP's performance
Subscribe via RSS. Send me a comment.