Social media company dooms self, no one really surprised

I'm trying to figure out a way to balance the lack of surprise and schadenfreude I have at Tumblr/Verizon's decision to paint all sexual content with the regressive and transparent 'but think of the children' brush. Tumblr grew largely thanks to the alternative and adult communities that found its permissive and accepting nature welcoming. It became what it is today because of the LGBTQ+ and sex worker communities, and now it has decided to break up. Their post paints a pretty picture full of platitudes, inclusiveness, acceptance, and love of community but it is obvious to the most casual of observer that it is just a sham. Tumblr is breaking up with the people that helped it grow because it is easier than trying to actually make the service a better place.

Congratulations to Mars InSight for a successful landing!

While I was waiting for new tires to be put on my car today I was able to watch the landing of Mars InSight which was relayed via the MarCo A&B experimental interplanetary cube sats.

Goodbye to my beloved MacBook Pro.

A little over six and a half years ago I left the Linux as a desktop community for the Mac community. I replaced a Lenovo Thinkpad T500 for an Apple refurbished late 2011 MacBook Pro and honestly have not regretted it.

It's probably too late to change anyone's mind, but I saw a particularly salient Twitter come across this morning.

What Linux process just tried to connect to where?

I installed one of the Mojave public betas last week on the Mac Mini I have in the office. I used it as an excuse to finally tweak a script I wrote for customizing macOS out of the box.

Enabling MFA for SSH with Puppet 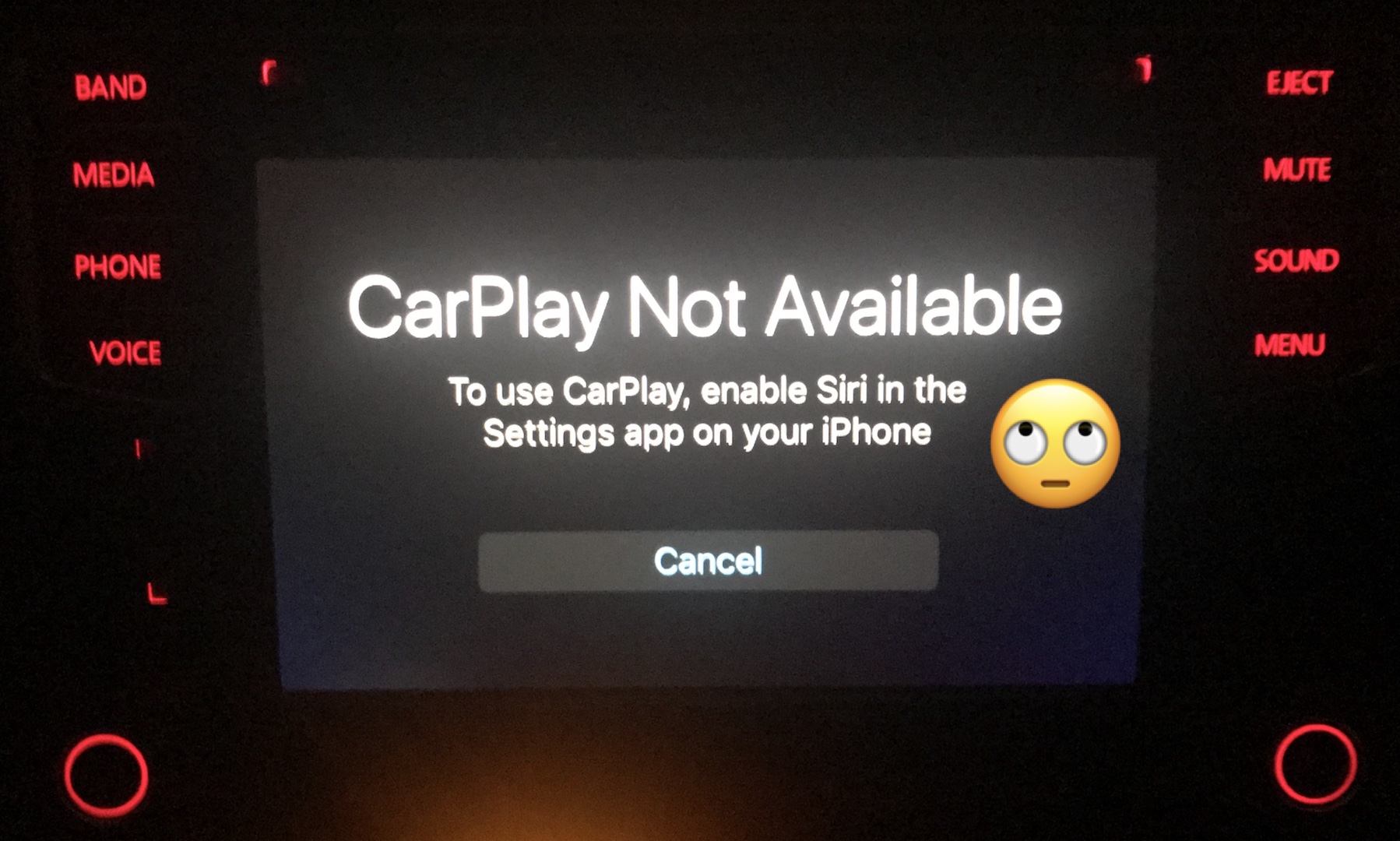 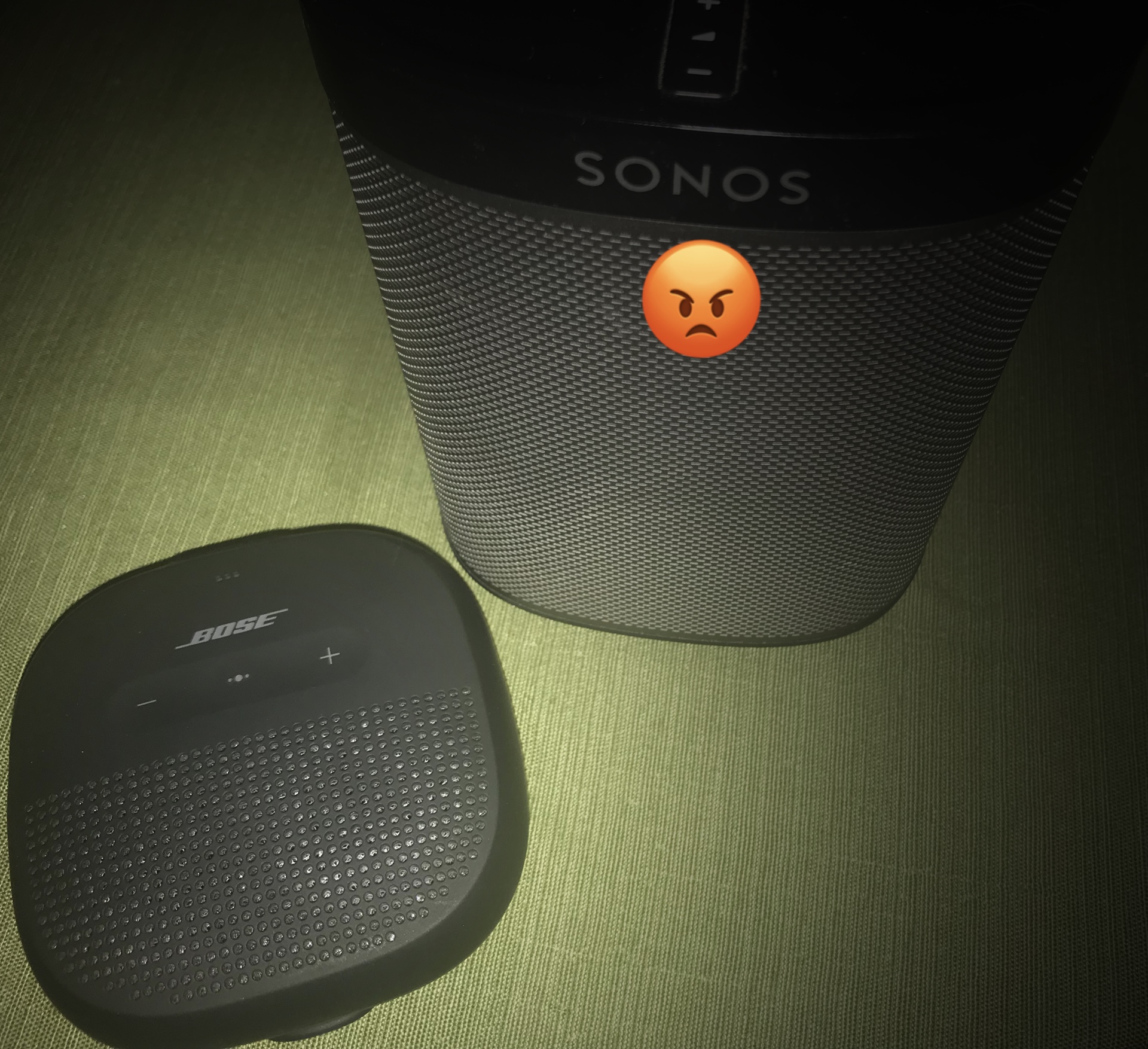 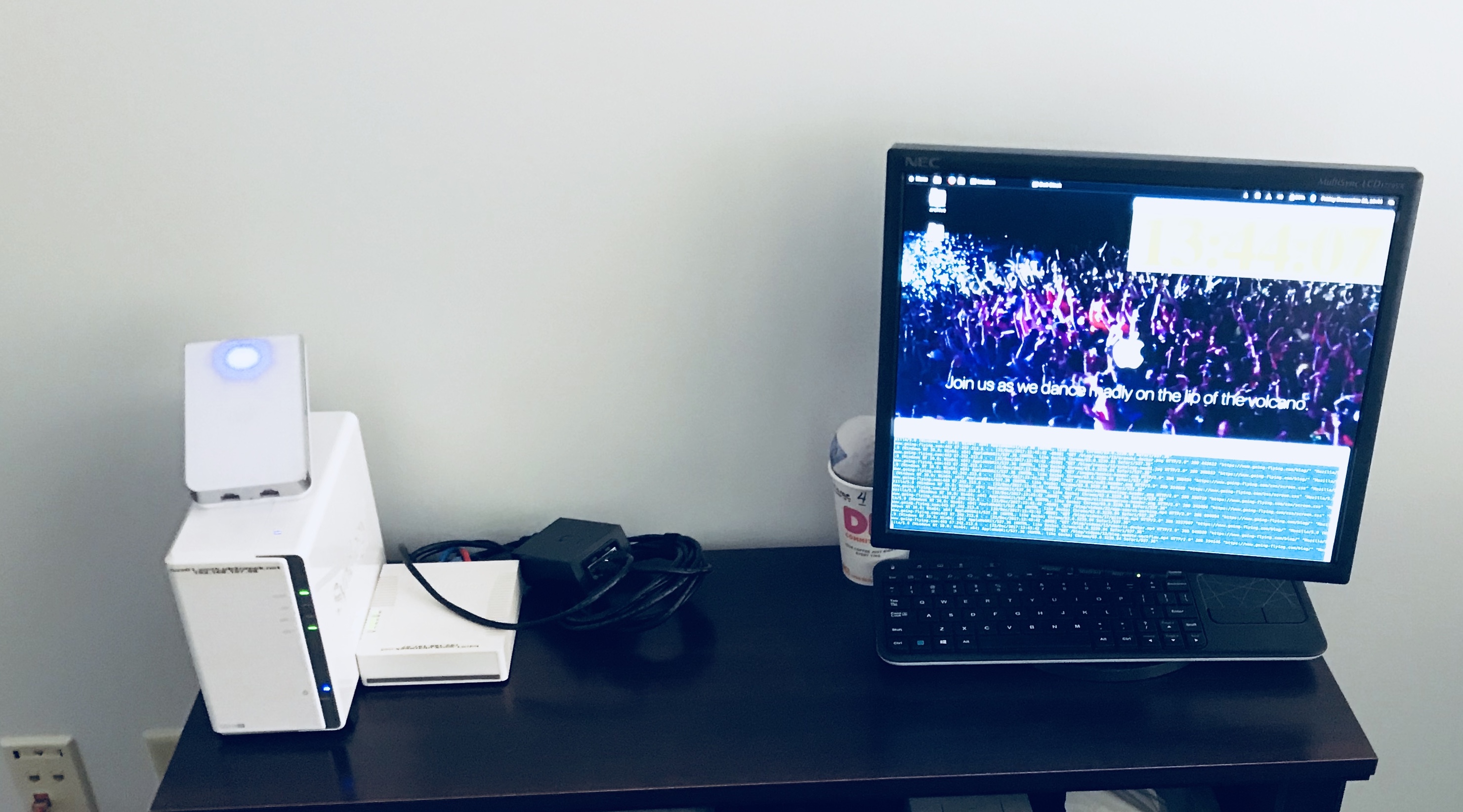