In a lot of places school has started back up and based on the amount of traffic I have seen people seem to think that things are returning to normal in spite of the fact that it absolutely has not. Record numbers of people are still out of work even if you ignore the number of people getting sick and dying from the pandemic.

I feel like it is just as important as ever for those of us who have the means to support the artists that bring us joy, so here are a few music purchases I have made that I recommend. As far as I know buying from sites like bandcamp beats Amazon / iTunes as far as the cut the artist gets and buying from anywhere beats streaming by a country mile.

Mid-tempo electronic / glitch. Found out about them after backing one of the Double Fine Amnesia Fortnights -- they did the music for Massive Chalice along side Gasmilk. Sometimes airy and atmospheric, sometimes energetic and a touch frantic.

Upbeat electropop/synthpop with a waft of dark edging in on the beats. This EP is short but solid from start to finish. The other half of the duo that worked on Massive Chalice.

Good old guitar driven rock and roll. The frontman of the band has since turned to building model kits and being a culture critic on YouTube and Twitch but if the world was fair he'd be rich and famous and be making a whole lot more music.

Chris Randall. What can I say, basically anything he has put out in the last 30 years is worth your time. Micronaut is the more ambient / electronica side of him but his range is wide. Sins of the Flesh and Metropolis are stand outs on his TVT/WaxTrax! days, [R]evolution is probably the best Sister Machine Gun album (his first on his own label) and I think the self-titled Micronaut album is the best of the his solo work.

Navie D - Music to Banana To

The soundtrack to My Friend Pedro, electronic, mostly chill hop but there are plenty of harder hitting and frantic tracks.

Synthwave / darkwave-y. The albums feel like a soundtrack but I'm not sure to what. There's for sure a story being told all the way through. I think I found this album because the title track was playing on an intro to a Penny Arcade Twitch stream but as good as that track is it isn't the best one on the album.

I have no idea where I ran across them, I think I was trying to find some more synthpopish stuff while I was on a Freezepop kick. They are indeed that with a nerdy-bend. Plenty of nostalgia for the 8-bit D&D nerd here but beware, there may also be some feels hidden away amidst the synths. 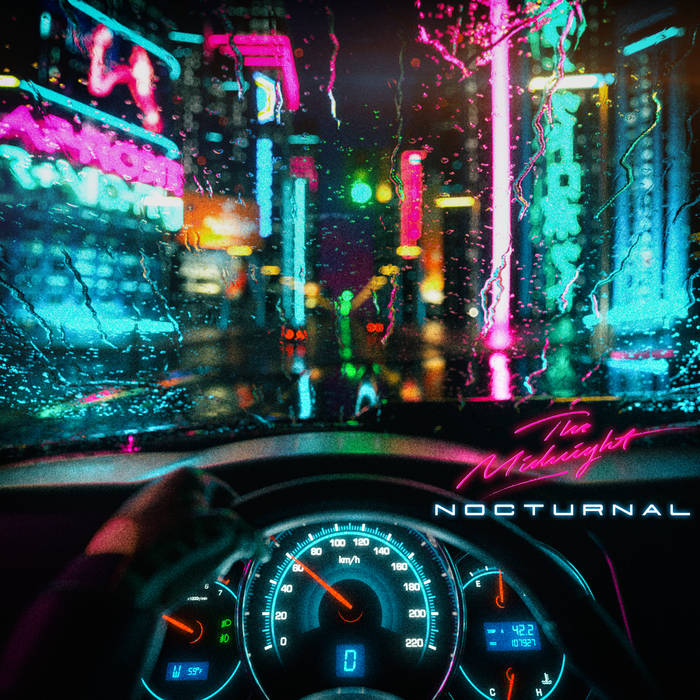 If the album art doesn't sell you then I'm not sure I can help you. We've got synths, and atmosphere for days and you can almost taste the rain. Oh yeah and there is a saxophone.

Chiptunes, but grown up and melodic.

Are you old enough to remember Weebl and Bob? No? Well it's still good, reminds me of new wave meets synthpop. Seriously though, you don't know Weebl and Bob? 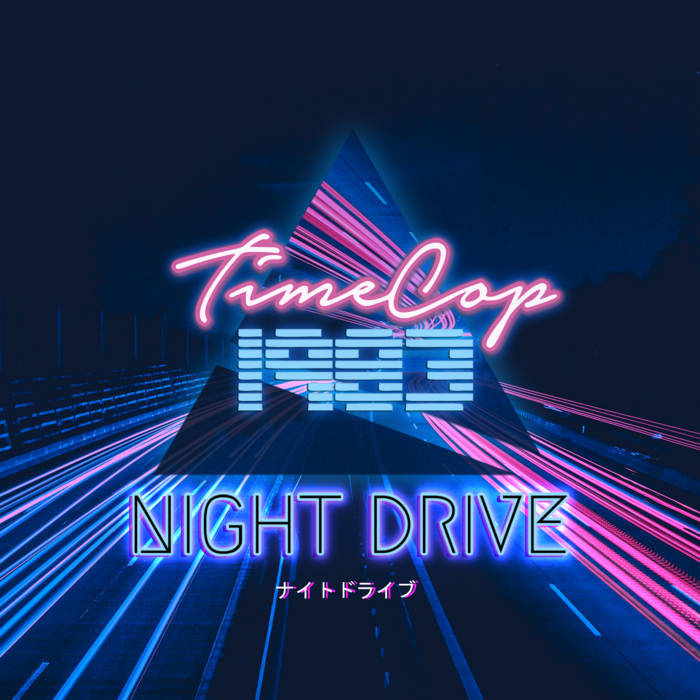 Synthwave. Yes, there is a theme here. Chill, rainy vibes with big electronic drums and synths that you would swear run on neon gas. This is another album where the artwork should have sold you.

Chiptunes. Loud, bouncy, fun. What more do you need?

I purposefully avoided mainstream artists in this list but I couldn't bring myself to not throw a nod towards Logic's latest album. Our man, Bobby is back with the same smooth, high quality hip hop that we have come to expect.

For me, getting through this year has required a lot more help from artists than any year in the last two decades. Music has been a bit part of the creative cocktail that has kept me on track and since I have been lucky enough to be able to afford to it has been a big part of my discretionary spending. If you are similarly lucky then give the above a listen. :earphone: