So, you have this distribution channel that is the only way to (for normal people at least) install software on a device they claim to have sold to you.

Ignoring how completely despicable that premise is... you would think that at least for the appearance that they actually mean that whole "Unlike our $competitor, you aren't the product" stuff, perhaps they might not try to squeeze every single plug nickel out of you.

It is not shocking in the least, but at the same time I find it both disappointing and a bit offensive when this happens: 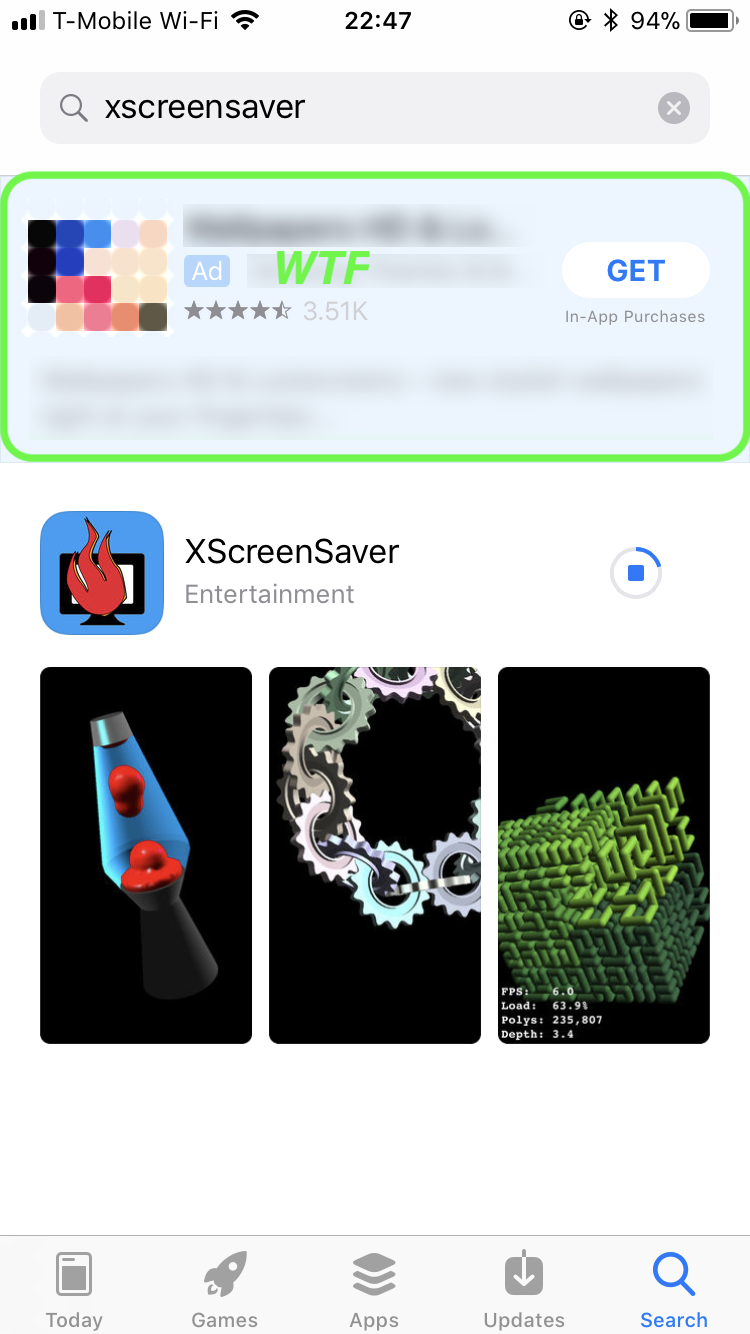 Now, I don't know for sure if this is new in iOS 11.1, though I suspect it is. It seems to happen in a way that has slipped past my network-wide ad-blocking filters, and when you add it to the rather horrific application discovery experience that is the App Store in general the whole thing just smells of a really ill advised money grab.

print("\(thing) sucks, but everything else sucks more.") 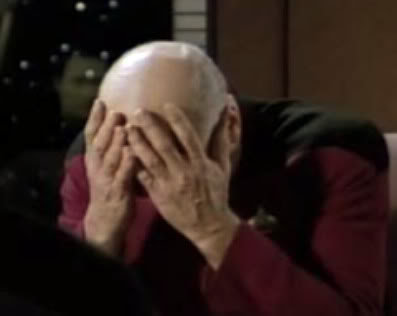 I'm sure Steve Jobs would be so proud.