I think it's pretty clear that I have a pretty large pile of technology laying around. Most of it exists to bend some of the more vile trends in technology to my will (for example, I force everything to use my own DNS resolvers which have extensive block lists and force all requests that go out to the Internet to use DNS-over-TLS so my ISP can't intercept my DNS requests to profile me), but I also believe that if you are involved in technology you should try to host as much of your own online presence as you can. 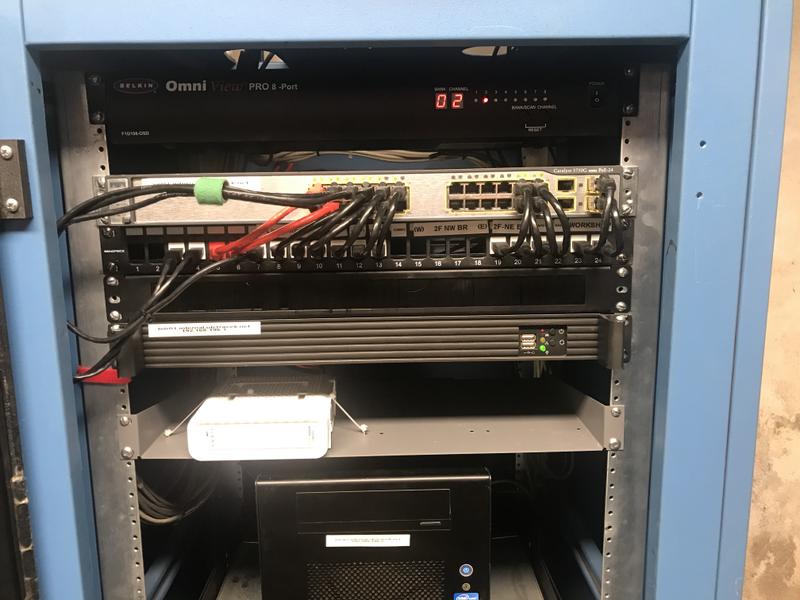 In short I host all of going-flying.com and ub3rgeek.net, which is to say the DNS, HTTP, HTTPS and e-mail services are all run on systems I control. I also run my own VPN infrastructure for both site-to-site tunnels and for my macOS and iOS endpoints. This provides me with a lot of fine grained control over what happens on my networks and means for the most part the only person I have to trust with my content and personal data is... me. I am also much less of a target than the big providers. The trade off of course is that this is more work. This also isn't something everyone has the skill to do, but you don't need a ton of technical acumen to self host some things, like a website. As long as you take backups to infrastructure you control, you can get a small server from the likes of Digital Ocean for as little as $5/month and it is enough to run a website, DNS, and e-mail for a single person. You can even do all of this on OpenBSD and get a nice VPN server as part of the base operating system. It will be a tremendous learning experience for any aspiring IT professional and more importantly protect you from the total cavalcade of large services being breached. For a rather pointed example it turns out that one of the largest VPN providers was breached recently. This is particularly chilling since many people use services like this to secure their traffic, avoid some amount of tracking, and profiling and that makes them a big flashing target.

As the Internet continues to evolve into a corporation driven medium as opposed to a user driven medium, it is really important to continue to emphasize that the most important part of the open ecosystem that is the Internet is that literally anyone can put just about anything online. 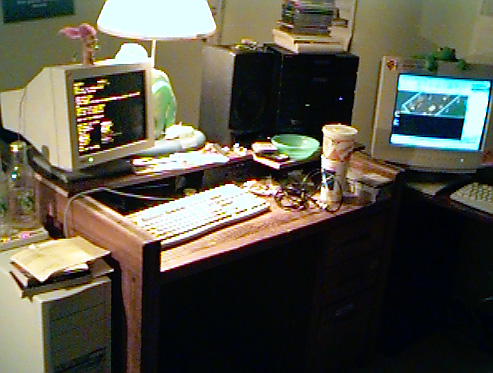 The very first version of this website was hosted on a dial-up link. I had written a little shell script that would reconnect every 720 minutes (my ISP's call length limit) and update my DNS provider (now long gone) with my IP address. It was just as janky as it sounds but it was mine and it was online. ☎️