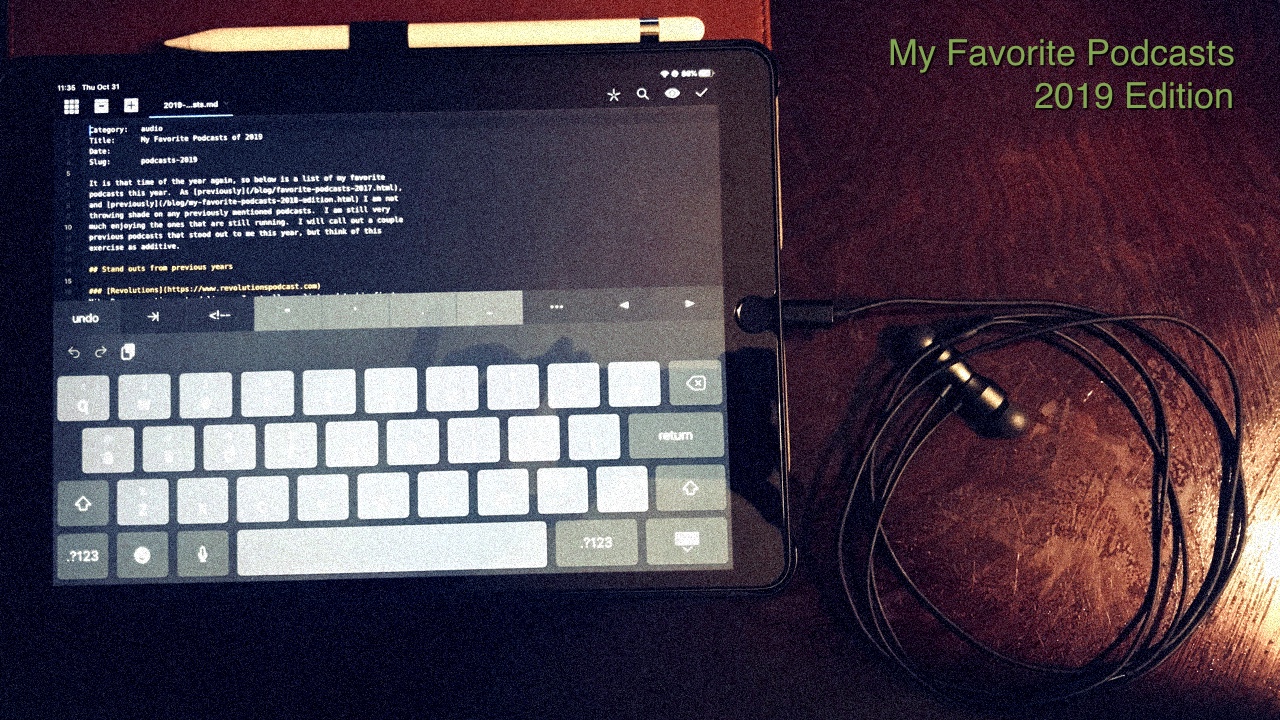 It is that time of the year again, so below is a list of my favorite podcasts this year. As previously, and previously I am not throwing shade on any previously mentioned podcasts. I am still very much enjoying the ones that are still running. I will call out a couple previous podcasts that stood out to me this year, but think of this exercise as additive.

Mike Duncan continues to deliver. I actually re-listened to his first podcast The History of Rome this year, but Revolutions saw the wrap up of the Mexican revolution and closed the book on the story of Pancho Villa, and dove into the epic tale of Russia. Ever listenable and fascinating, Mike continues to bring history to life. I will continue to recommend giving him a listen, even if you don't think you enjoy history.

I even bought the limited-time only green Gentleman Johnny's Party Train t-shirt from his fundraiser. 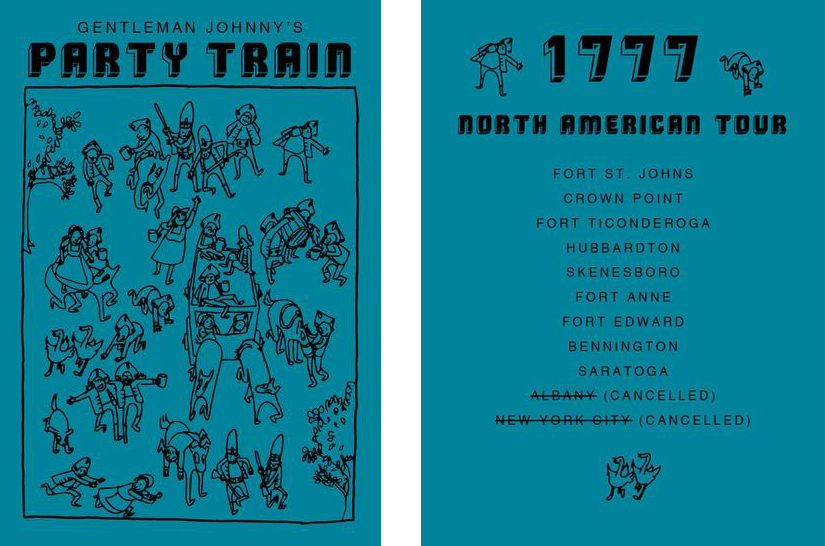 I really can't think of many other things I have watched or listened to this year that evoked so many different moments of emotion as this. From literal laugh out loud to teary eyed moments, the McElroy family still delivers. Their latest arc "Amnesty" concludes and it doesn't disappoint. If you only listen to one episode, I humbly suggest a recent live show since in addition to being hilarious, happens to be a one shot so it will give you an idea of what you are in for without the back story.

I still think pirates are cool, and some of the adventures we are starting to get into are pretty darn epic. The line between explorer and pirate has never been thinner than in this last year of The Pirate History Podcast. 🏴‍☠️

At the time of writing this I am something like 200 episodes in to the over 300 episode back catalog and while I didn't have a huge draw to British history, I heard about this podcast... somewhere and basically all my long form history podcasts were on break and I had finished my re-listen to The History of Rome so I figured I would give it a try. Boy am I glad I did. Jamie Jeffers' dulcet tones and razor sharp wit is a perfect pairing to what is an interesting look into the history of the British people from pre-history until... well, he is still going and only into the 8th century CE (AD) where I am at. 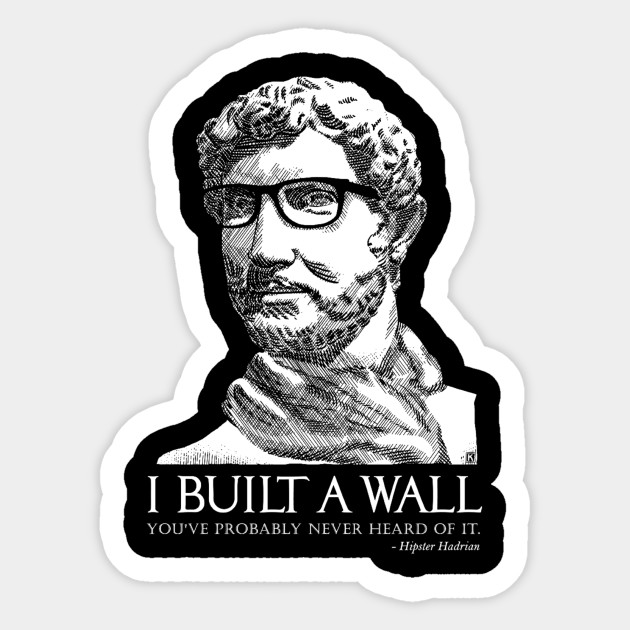 I have been a fan of Scott and Nate's YouTube channel for some time now and having more content from them in podcast form is a welcome addition to my podcast rotation.

Hello from the Magic Tavern

Join Arnie Niekamp, Chunt, and Usidore as they do... stuff. An improv comedy podcast set in the magical land of Foon hosted by Arnie after he tragically fell through a portal behind a Burger King in Chicago. Honestly it took me a couple of attempts to get into this, I think it took them a few episodes to figure out what the podcast was going to be, but once they got into the swing of it I found myself laughing out loud at moments with enough frequency that this has to make the list. The core members are joined nearly every episode by an array of guests who bring their own unique comedy to the show so it never gets boring and you can tell how much fun everyone is having.

This was another good year of podcasts though not as many new ones as previous years. I partially blame Apple's continued war against usability in their software as I find it harder and harder to actually find anything new in the catalog. Anyway, onward to 2020. 🍻