The long and short of my complaints was basically:

I'm happy to admit that of the 6 or so grievances, the two that really hurt my daily usability of the device are fixed.

They also restored the force touch app switching on the iPhone 7 much to my delight.

Sadly... the Home Control bug seems to remain. At this point I'm going to stay away from anything HomeKit since I do not want to risk a stranger being able to control my home even with my phone locked. 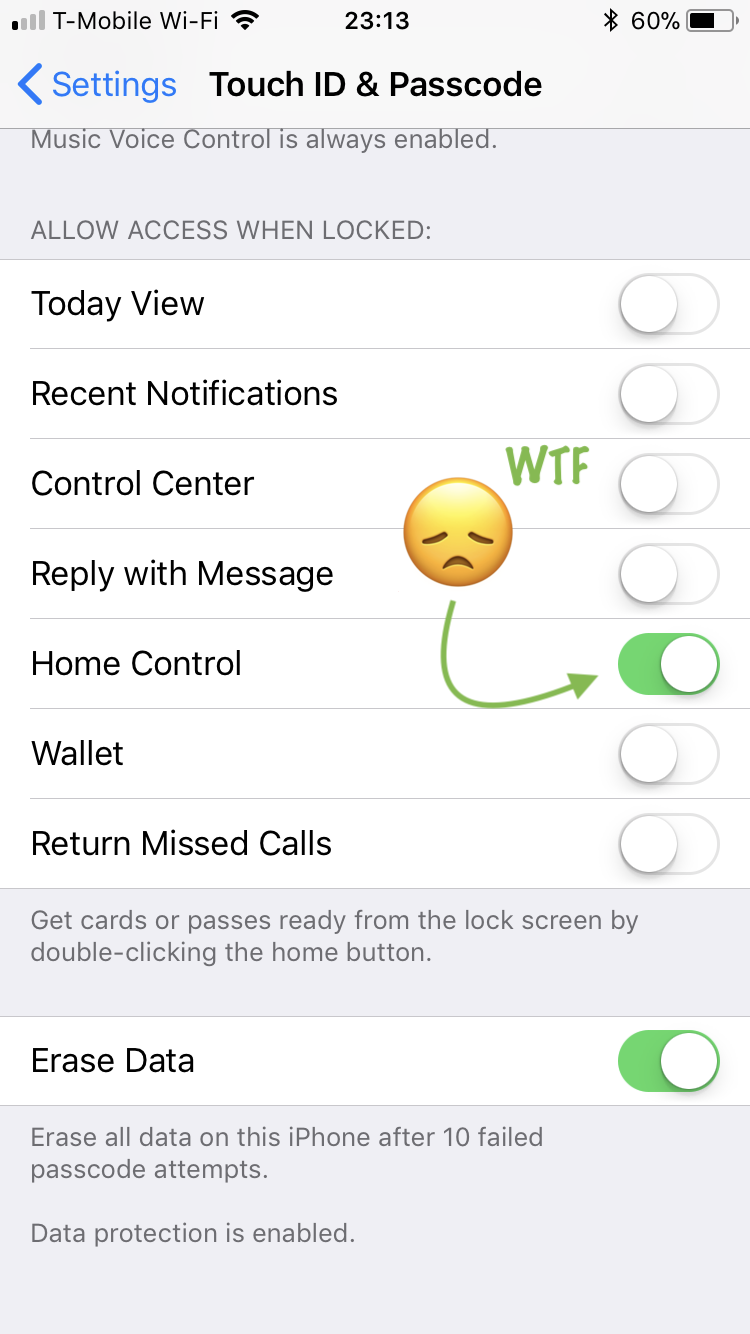 Not much to say, just works now. I was delighted the other evening while listening to King Falls AM when the next episode just started playing. 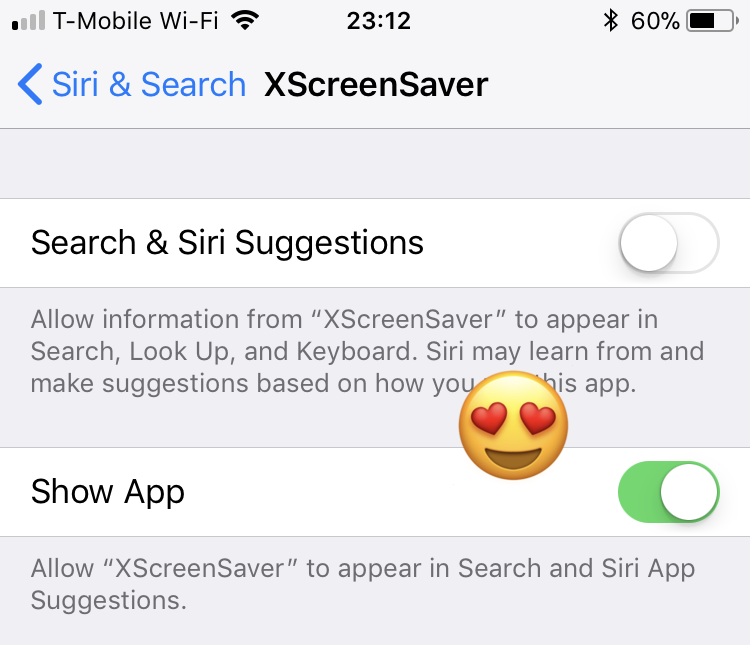 I stumbled on this a bit accidentally. Sometime after I upgraded to iOS 11.2 I installed a new app (something I pretty rarely do). In doing so my natural motion is to into Settings and disable Siri and Search since it defaults to on (even when everything else is off...). As I ticked the switch to off I was shocked to see a new option appear! Turns out it does exactly what I want. My use the phone like clover+space on the Mac workflow is now back at my finger tips. Incidentally this is when I tried the force touch app switch and found it has been restored to my loving embrace. I'm sure my thumb will be thankful that the days of the double tap are numbered.

This is really the release that 11.0 should have been. I still think that Apple's release quality has suffered from their relentless pace of releases, but given the continual march of security updates and bugfixes I would still not suggest anyone lag behind the current version if they can reasonably help it. Honestly a little inconvenience of a crap release is nothing compared to a remote code execution vulnerability.

I agree with Dave… >>
<< New Unifi AP in a new place!
Subscribe via RSS. Send me a comment.