Back in May I closed on a house, leaving my old apartment of 10 years behind. The house was built in 1856 and as you might expect is built like a tank. This is lovely for many reasons but poses a bit of an impediment for having good WiFi.

As a bit of background, one of the things that I did during the nearly decade that I worked for the local phone company's ISP arm was to help build and deploy various WiFi installations. These ranged from single room, single access point coffee shops to small cities. We evaluated a number of vendors to standardize around when developing these solutions looking at RF performance, number of concurrent clients, authentication and management infrastructure, robustness, and client roaming. Now this was when 802.11g was brand new so things have changed but the lessons were well learned.

For the last 6 years or so I used a very nice access point from Ruckus Wireless. They have one of the nicest radio and antenna combinations on the market which let me cover my entire 1100 sqft apartment with one access point (and a fair bit of the parking lot... 😊) but they are a bit spendy and I couldn't justify buying 3 or 4 of them.

I also use MikroTik RouterBoard access points and routers for some smaller deployments but honestly I'm not a huge fan of their CAPsMAN WiFi management software and I don't know why but they don't seem to believe that standard PoE (802.3af) is a thing worth supporting.

Also on the list of brands that my supplier ISPSupplies stocks happened to be Ubiquiti. I had initially ruled them out because they also suffered from the lack of 802.3af, but I happened to see that they had just released some new access points so I dug up a data sheet to see if they finally saw the light and ditched passive PoE. Turns out they did, so as well as the new 802.3at PoE+ standard. I was interested.

This isn't a tutorial on how to implement WiFi. There are many of those available online and Troy Hunt made a rather nice one for Ubiquiti that is pretty close to what I ended up doing. He does a good job of going through the process so feel free to go check that out if you want to know how to deploy this stuff. This is meant to be more of an explanation of my experience with the product. Once I decided to go with the UniFi system I ordered the bits from my friendly supplier

I have a pretty complex network already so I didn't get the security gateway or any of their switches. The Cisco 3750 PoE switch that I have works just fine, and I very much like my OpenBSD router. I also don't trust the cloud very much so I chose to deploy the Linux version of the UniFi controller software. All in all it took me about 20 minutes to create a puppet manifest and deploy the software on a new VM. Taking ownership of the access points was a breeze and within 30 minutes I had the latest firmware on them and was ready to provision the network.

Configuration of my SSIDs, VLANs, and RADIUS profiles (I use WPA2-Enterprise for my internal SSID and have a WPA2-PSK guest network on a separate VLAN) was simple and intuitive. I'd say that I had a working WiFi network within an hour and a half, including opening the boxes and putting the access points roughly where I wanted them. 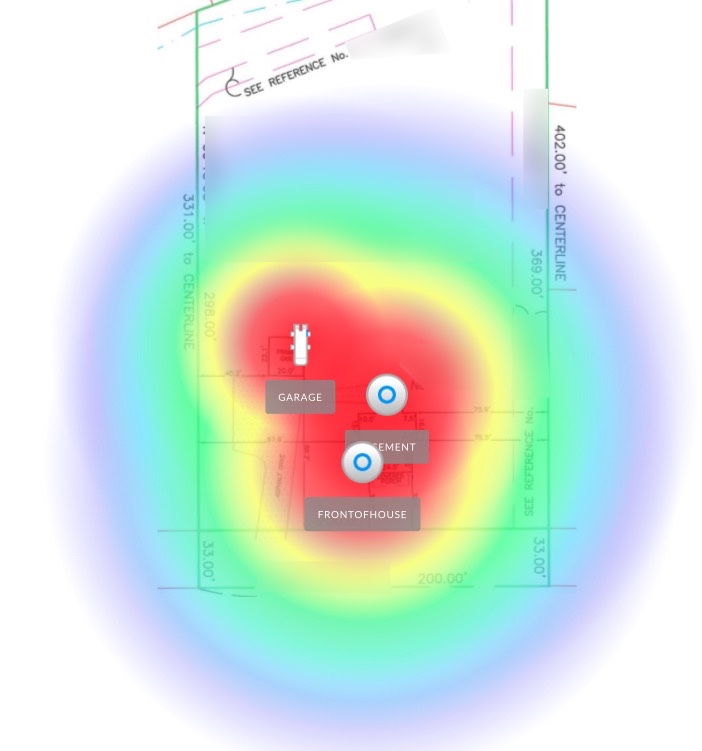 This was a couple months ago and after living with the system for a while I can honestly say I'm extremely happy 😄. Installation, configuration, and firmware updates have been easy. All of the clients I have had on the network (Windows 10 laptop, macOS laptops, iPhone 7, Samsung Galaxy S6, BlackBerry Passport, BlackBerry Classic, iPad Mini 2, Kindle Fire, and Kindle PaperWhite) work great and most importantly, roam between access points seamlessly. The previous Ruckus Wireless WiFi network performed really well in the last location so unlike Troy I don't have glowing things to say about the huge performance boost... 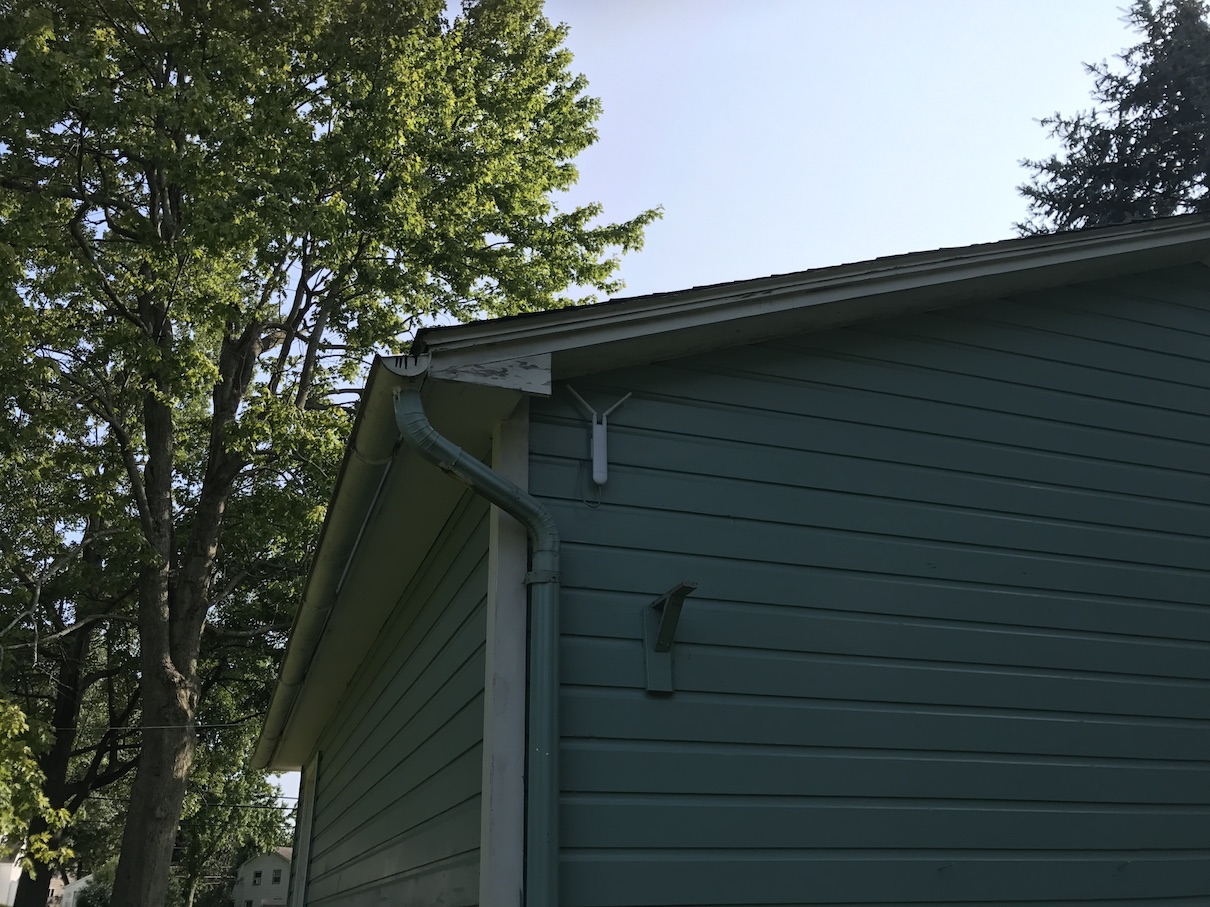 but I can successfully cover about 1.75 acres with just 3 access points with no slowdowns or dropouts. 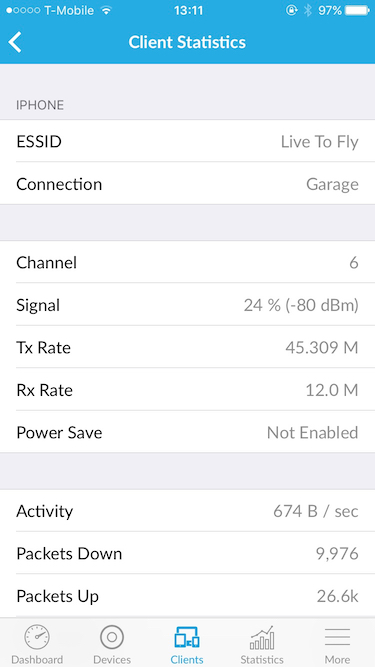 View from the client location

So tl;dr, consumer grade router / access point combos are heaping piles of 💩 garbage, don't use them, use something that was designed to be an access point, these Ubiquiti jobbies are pretty good. I'd buy them again.