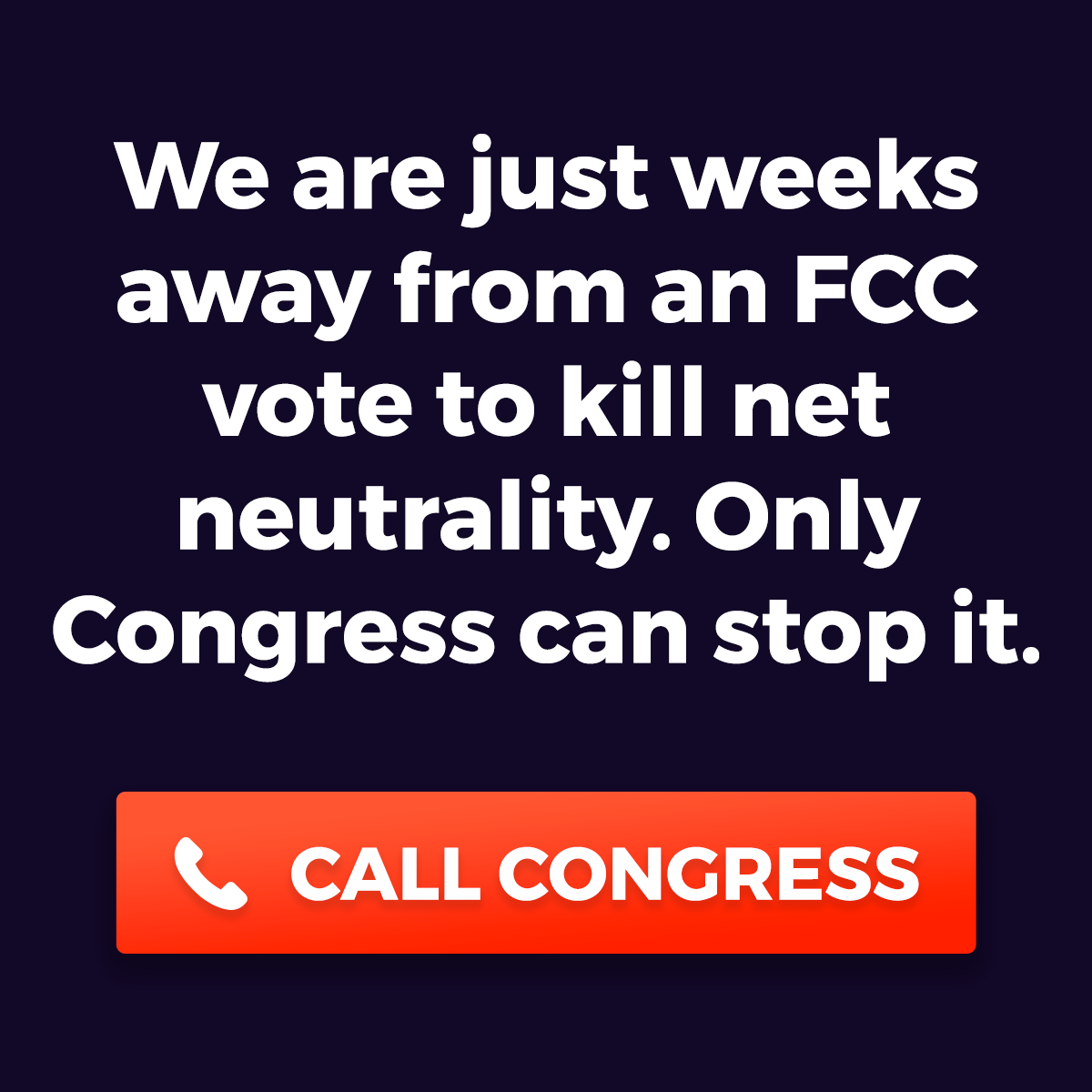 The Internet can only succeed if it remains open and free. Billions of people across the globe rely on it and if we allow corporate profiteering to take over then we will stifle so many of the core values not only of the Internet (it really has no values, being a collection of interconnected, yet privately run networks and all..) but of society itself. Freedom of expression, peaceful assembly, the ability to protest and communicate, and to innovate are all things we've held dear as a people for much longer than we've had the technology to communicate.

I spent almost a decade working for an ISP back before the 2015 Title II classification of Internet providers. I watched the executives of said ISP and its brethren (it's a small world in the "string wires across the globe" business after all) work harder and hard to try to find ways to squeeze more revenue out of their customers. Data caps and pay-per-gigabyte plans were the envy of the American ISP, though customers were very vocally against it and the market isn't quite oligopoly enough to pull the trigger so the tactics switched to quieter changes. Things like search engine and browser hijacking to DNS query redirection, and general data collection.

I can tell you that the infrastructure was already largely in place back in 2010 to enact the horror stories of blocking, throttling and extortion of content providers that people are presently worrying about.

This isn't science fiction, or scaremongering. It's already sitting there. Waiting for marketing to put a nice spin on it and the lawyers to say it's not a liability to use it.

If we give this up... it may take us decades to undo the damage, not only to ourselves but to the world at large. While a global network of networks, a lot of the infrastructure people use every day is located here in the US of A or is owned by US based companies, so what we do has deep effects globally.

If you live in the US, please look at the links above and put pressure on your elected representatives or if you can afford it, why not buy a FCC board member... I hear Ajit Pai is already spoken for though. 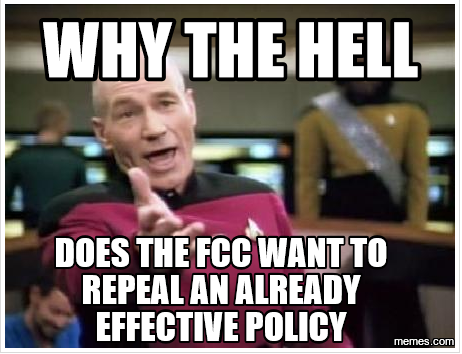