Seems like a safe and sane option to me.

That being said, since Patreon seemed like it was gaining traction, espeically with people that I respect who are creating things, I started collecting links to the Patreon profiles I was interested in backing in my private wallabag instance with the intention of eventually subscribing and throwing some beer money into the hat.

Of course Patreon goes and screws it up, so I'm at the very least putting that idea on hold.

Dave Jones of the EEVBlog just posted a good video about what they are doing from the creator's point of view.

You can go and read Patreon's explanation and decide for yourself, but I get a huge waft of crap off this. I have a hard time trusting the direction this is going in and until that trust is restored I won't be giving them money. 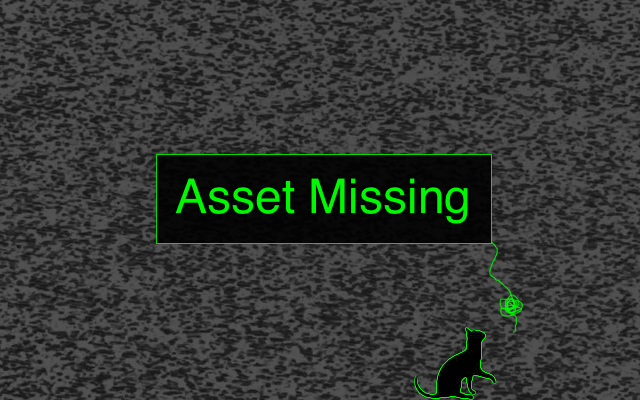