In typical Rochester weather news, this week was forecast to be crap but all of a sudden it ended up being quite nice. In fact it was nice enough that I was able to get my night orientation flight in the book.

Sadly, even though I stuck the GoPro on the windscreen so it wouldn't get glare from the panel lights the video didn't really work out. It was an amazing view as we flew down to Newark and then Palmyra. Things certainly look different at night.

We did a few basic flight maneuvers, identified some landmarks and then headed back home to pound out a few landings. I pulled together some pretty decent landings, including two 'no landing light' landings that were a little disconcerting but executed well.

It's kind of funny that I've been landing better at night lately than during the day... And I usually have trouble in calm winds like last night. 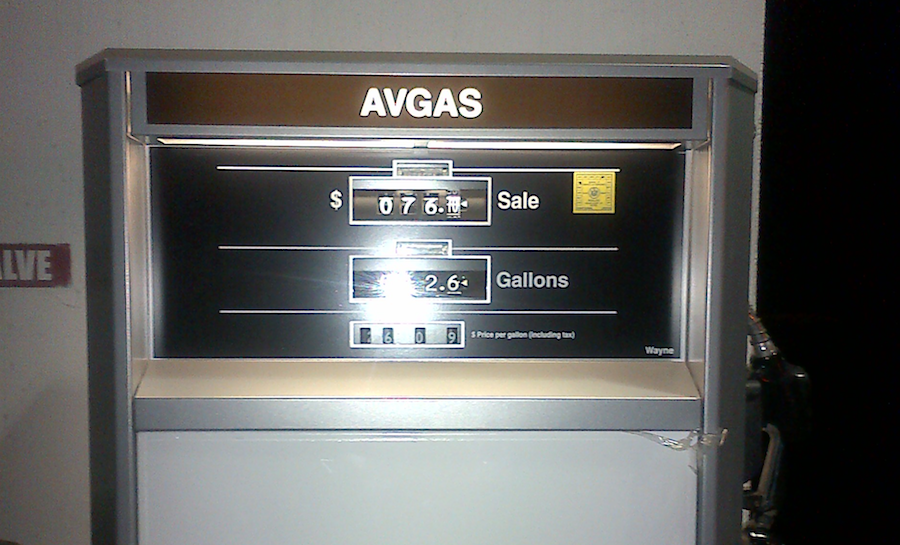 I started flight training in 2010, my time as accumulated thus far looks like this:

I am almost ready to finally do my check ride and hopefully emerge on the other side a certificated private pilot.

EDIT: There is a short video available here: here now