I mentioned a few things in my first post that I thought might be better on the iPad than the iPhone.

I like the new task switcher a lot, and I can see potential in the dock if you don't turn off all the iCloud features. I was wrong about the video stuff though, that's still too small and garbage. 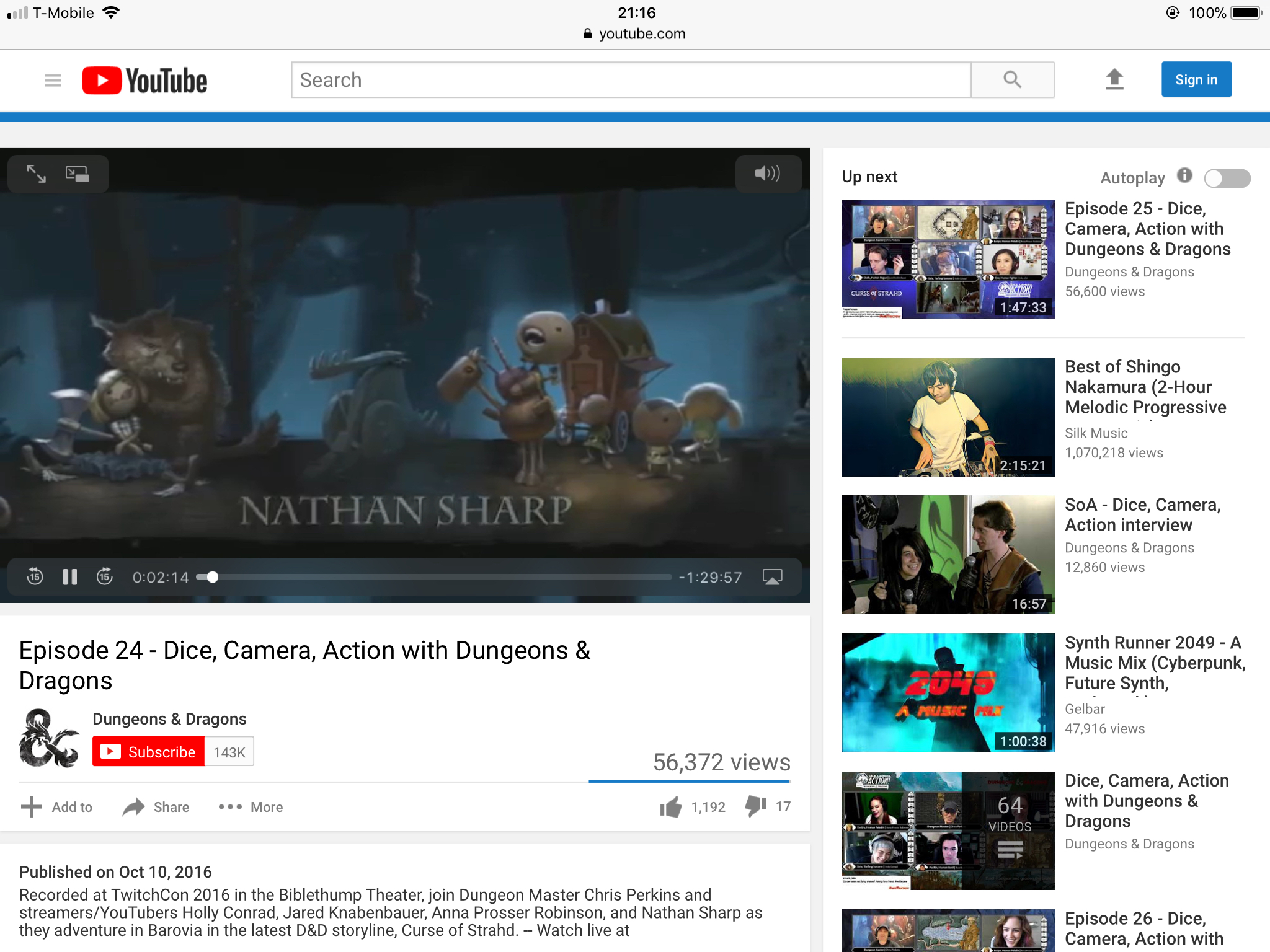 I Still Think This Stuff is Ugly

The more I look at it, the less I like the huge text block at the top of the tab screen. It feels like such a huge waste of screen real estate which feels antithetical to the entire point of designing a mobile UI.

I ran into this last week as I was flying to Las Vegas for a work conference. I turn off WiFi and Bluetooth when I'm traveling for a number of reasons, but mostly battery life. It looks like tapping the radio icons in Control Center does not actually turn off the radio but disconnect you from the currently connected items, leaving the radios on, draining your battery, and broadcasting information out into the aether. You have to actually go into Settings to turn off the radios. Thankfully Airplane Mode seems to actually disable the radios so my battery didn't get murdered on the flights but the last thing you want to do is walk around a technical conference in Las Vegas with un-needed radios in your phone looking for something useful.

The long and the short of it is that those buttons should disable the radios not disconnect them.