Here we are at the fourth installment in the ongoing series where I list a bunch of of bizarre and eclectic of YouTube channels that I enjoy. The theme for this edition seems to be the algorithm sought to surprise me. I found many of these channels just clicking on random videos.

My particular idea of worthwhile technical channels on YouTube is probably very different from the mainstream. I like hard technical skills, high voltages, professionals plying trades. I've been building computers since the early 1990s, and helped my grandfather wire houses before that so it takes a lot to engage me.

This is the only acceptable ahegao face for a tech thumbnail 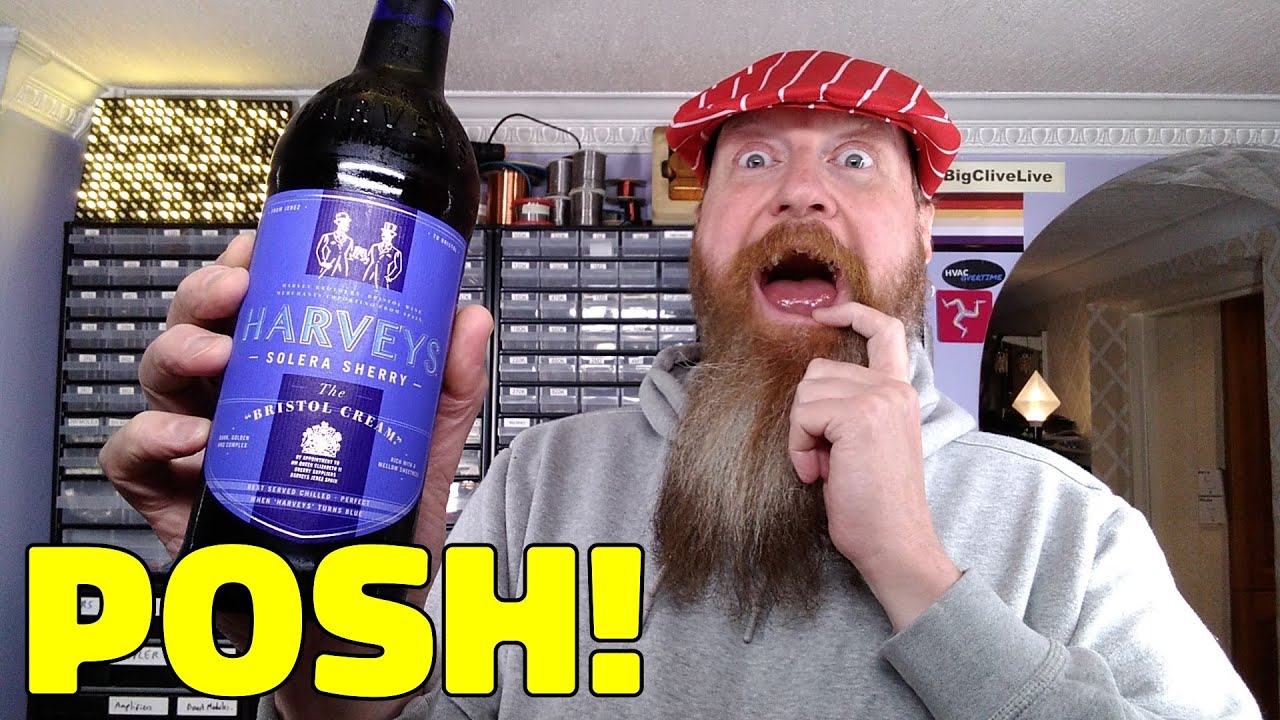 I think the first video I saw on Chris' channel was him shutting down a hydroelectric power plant. His main focus currently seems to be live streaming building a boat but he's clearly got a background as an industrial electrician and has a bit of an eau-de-AvE going.

Mike is Thomas Nagy but at an industrial scale. This bloke is mostly doing large capacity three phase work in the UK. Totally not at all applicable to my piddly little residential stuff here in the US but it is always a pleasure watching over the shoulder of a professional.

HVAC repair is way outside of my wheelhouse and commercial HVAC even more so. I found Chris' channel from Big Clive and I stuck around because once again I get to watch over the shoulder of a pro. Even though I am unlikely to ever get my hands on a restaurant HVAC system, much less have to work on it I find it fascinating.

It's no accident that the only computer related technical channel on this list is a bloke that repairs 16-bit era gear. The third Chris of the list does a lot with Amigas (which I never got into, sadly) and has a very thoughtful troubleshooting process. Fixing these old machines, which came out of the factory with plenty of personality is interesting. This is more for the fans of Dave Jones than one of the big YouTube PC tech channels.

I had a quite a number of video game related channels on the list last time, so I'll only add one to the list this time.

JGOD is a staple in the Call of Duty content creation community. His guides are excellent and his series of videos spectating randoms in Warzone is amusing time and time again. I'm pretty awful at Warzone but I'd like to think my penchant for running around looking for trouble instead of hiding in a bathroom for 20 minutes is in part because of his videos.

I'm not really sure what to call this category. These channels span a pretty wide range of making / doing things. These may be my favorite channels of this entire list.

I feel bad that I have not had him on the list before. No, that's wrong. I'm mad at myself that I have not put him on the list every single time I've done this list. Alex is amazing. Part maker, part cook, wholly French. I bought his cookbook and so should you. I don't care if you don't like food, or French people. Go, now, and watch his channel. His series on classic mother sauces is... très magnifique. 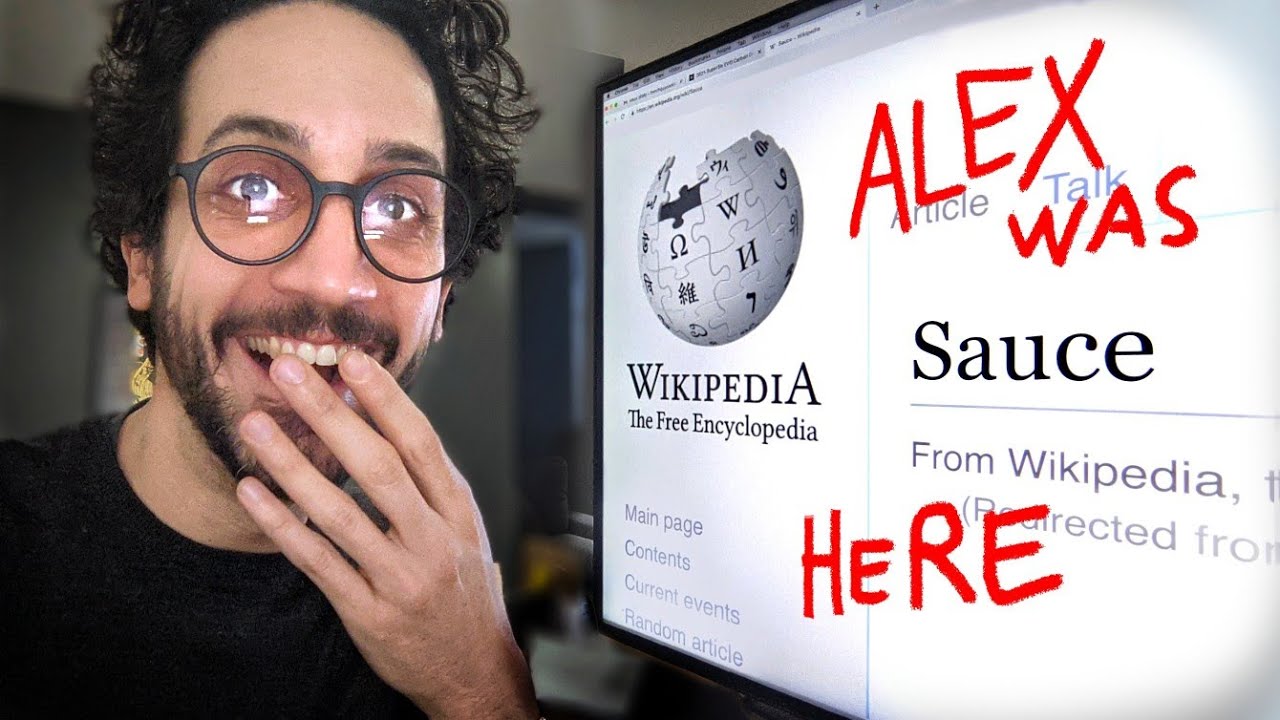 Absurdly large swords. Heavy metal music. Fire. Irish accents. If that hasn't piqued your interest yet I suggest that you go watch him teach his daughter how to rebuild an old sword he made. If that isn't enough to get you to subscribe then I don't know what will.

I am not too proud to admit to you that her rendition of To Zanarkand, the main theme of Final Fantasy X brought me to tears. Pan's musical skill makes the channel worth checking out and her cosplay brings a unique flair to the mix. She mostly covers video game and anime music.

This list has been all over the place and my last recommendation is no exception. All told there are 9 good channels that provide a pretty wide range of content here so I'd hope you would find something interesting to watch. Any judgement on my tastes should be directly at the algorithm, honest! 🤣

My final recommendation is...

A motorcycle channel turned trucker VLOG. Dave comes across as the kind of guy you'd have a ball having a beer with. I don't really know why I keep coming back, seeing as I'm not a trucker but I totally get a smile seeing him getting better at backing his trailer into sketchy spots.