Over the years I have had many different BlackBerry phones. I started with a 7100t, one of the first candybar-style BlackBerry devices and just finished up a several-year relationship with a Passport.

I loved every minute of it.

I still think that RIM/BlackBerry had the best device for communication out there, but as they sunset the BlackBerry 10 operating system, there is no longer any reason to continue.

Yes, BlackBerry now makes Android software and TCL makes BlackBerry branded hardware but if you are going to switch away from a platform, you might as well evaluate all the options.

I chose an iPhone.

There are lots of reasons, and none of them are perfect, but at the end of the day it works for me, and that's what is important.

The tl;dr of it all is that I trust Apple more than I trust Google.

They are both huge multi-national corporations who don't really care about anything but driving shareholder value... but Google basically only makes money on selling out its users.

I will miss you, you crazy Canadians. 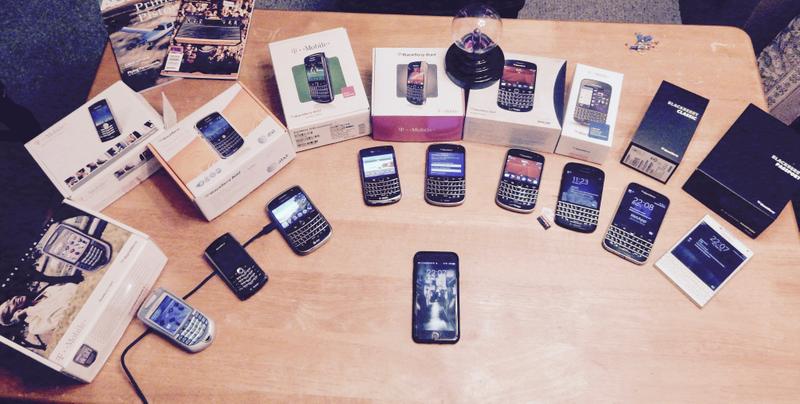