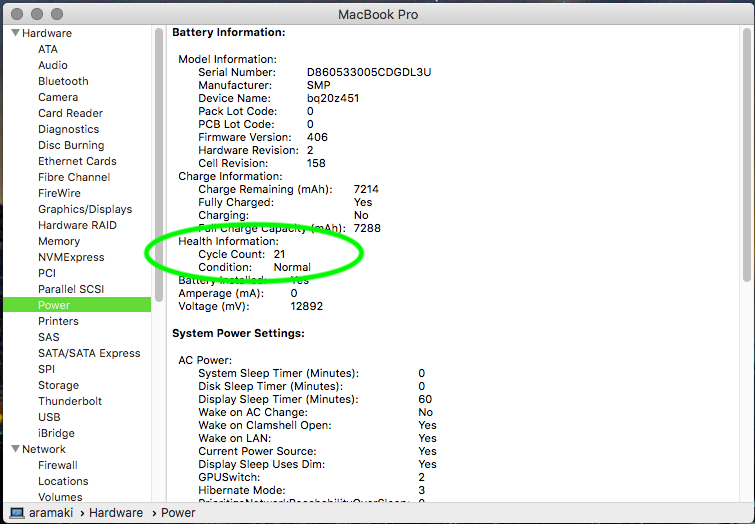 Sadly on this front Apple opted for a pretty inconspicuous note in their release notes for the iOS 10.2.1 update...

I don't see any of this as being a problem. Lithium cells age in charge/discharge cycles. The chemistry of the cell changes slightly as energy is pulled out of and pushed back into the cell. This change is irreversible. Most manufacturers rate their cells in the 300 to 500 cycle range after which it is typical to have lost 20% of the original capacity of the cell. One of the things that happens as the cells age is that the internal resistance increases, meaning essentially it becomes harder to get energy into and out of the battery. If we do a little back of the napkin math here suddenly this all seems very reasonable. If you charge your phone nightly from 50% (low for me, high for a lot of other people I know who always seem to be in the red at the end of the day) then you will be putting about 182 cycles on the battery per year. At this rate you will hit 500 cycles in under 3 years. At the time of writing the iPhone 6 is over 3 years old, the 6S is a little over 2, and the 7 (which I have) is a little over a year old. There is also some evidence that the harder you work the phone, the higher it will drive the internal resistance of the cell over the lifespan which might be what caused Apple to decide to throttle the CPU speeds on aged phones. The software only appears to throttle phones as battery capacity drops so the performance of the device can be restored by simply replacing the aged battery.

Which brings me nicely to the real point of this.

Non-Replaceable Batteries ARE A Problem

If Apple had never decided to go with a non user serviceable battery then this never would have been a problem. Battery getting older? No problem! The thing is, I can't lay all the blame for this at the feet of Apple. EVERYONE is doing this now. There is nary a flagship device on the market that lets you pull the battery out. Even my previous phones, the oft scoffed at BlackBerry Passport and BlackBerry Classic had non-removable batteries. It is understandable that not having to accommodate removable batteries makes design and construction of the phones easier, is less parts to manufacture and assemble and can certainly lead to smaller and lighter devices but I believe that we have reached the point where the devices are small and light enough. With the resurgence of the larger phone and 'phablet' form factors, surely you can take the hit in the profit margin to put a replaceable battery on a $1000 device... right?

On the bright side it seems that (if you trust a reddit post) Apple charges a fairly nominal fee to replace the battery in your phone. Honestly it is about what the battery would probably cost you retail, but I can't help but feel like this whole thing could have been avoided if they had just made the battery removable.

I think Apple is doing the right thing. Bullet 2 in the article should really have been a no-brainer in the first place but it is good seeing the recognize that some things you can't just hide behind the UI and hand waving. I still would really like this trend of non user serviceable batteries to die in a fire though.