I have been in a mood lately. I've had a couple projects converge to come crashing down all at once. So while fighting the infrastructure changes needed to switch going-flying.com to LetsEncrypt, updating my own internal CA to support modern standards, remodeling a spare bedroom in the house, and trying to organize my password manager I found myself re-reading ancient blogs.

This conspired to remind me of not just the way the Internet worked... 22 years ago, but also caused me to reflect upon the sheer weight of things that I used at one point and that are now either completely gone or lurking around in some zombie state... 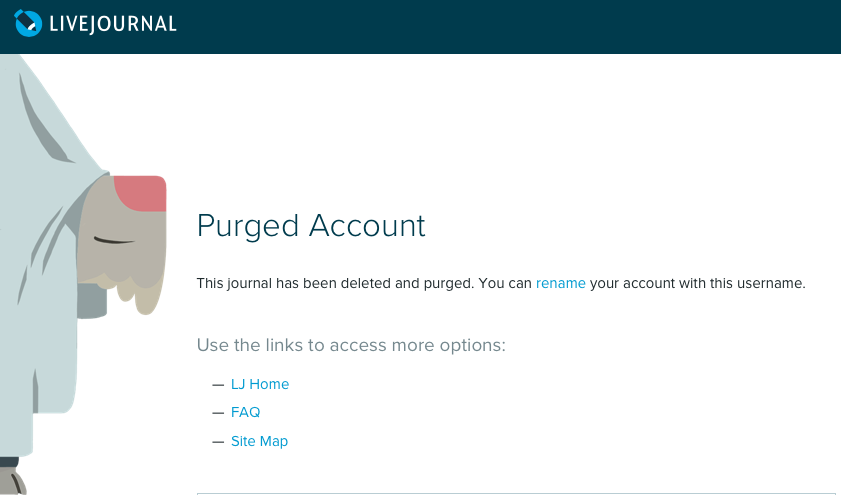 In this age of such sleekly polished oligopolies controlling so much of the content it is hard to imagine what the endgame is for them. This hasn't been the case for most of the history of the Internet however. The early days saw sites come and go. Some hosted in the meager and fleeting home directories given to students by their schools, others on one of the various free hosting sites like GeoCities or Tripod or Angelfire. Tremendous amounts of expression has come and gone, either abandoned by the creator (as several of my own GeoCities pages were), or lost when the post graduation scripts came and cleaned up after you.

Then came the precursor to today's Internet site architecture. Interactivity needed some level of attribution so suddenly blogs sprung up, forums, message boards, image boards, communities to participate in, each with its own login. It was a choose your own adventure of identity. Lots of the early web apps were little more than re-imagining of features already existing elsewhere, either in BBSes, or in services like IRC and Usenet. Since some level of identity was built into those earlier systems and absent from the web it seems like everyone was slapping together a login page for their web site. 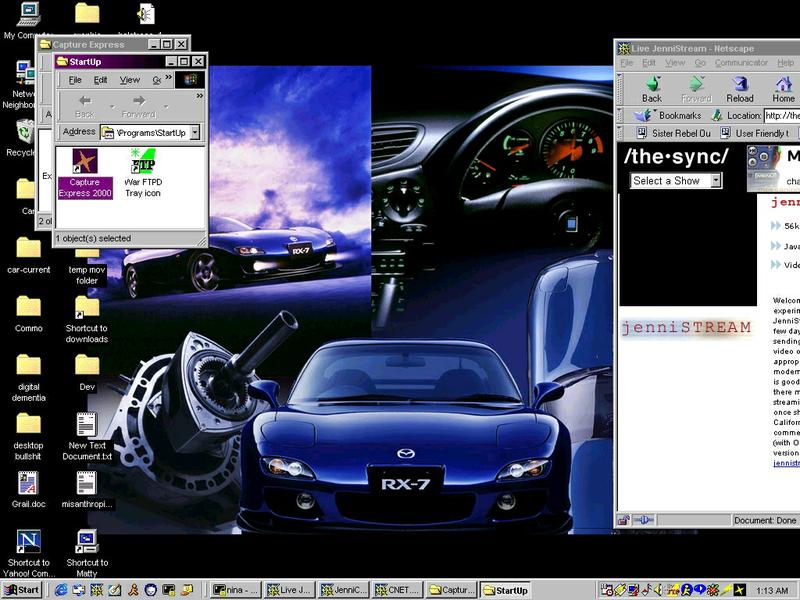 Since the advent of web 2.0, I've been a lot better at trying to clean up after myself for whatever that's worth these days. I have deleted my Flickr, FourSquare, Twitter, Facebook, Last.FM, Instapaper, Google and LiveJournal accounts as they lost their usefulness to me, but what about all the other stuff that came before that I just forgot about? Is there some tape somewhere with the contents on one of the innumerable forums I used to post on with a bunch of bits on it that I've long forgotten that I produced? I'm almost certain there is. What is going to happen to all of that? It is getting harder and harder to recover information from old formats. Not just old media types like backup tapes but old file formats increasingly become useless. I have backups from my early BlackBerries that I can't extract, which is frustrating. I imagine whole generations of archaeologists and anthropologists in the future who will be completely stymied by this period in our history. Where we will know more about ancient society than we will about 'modern' society.

It feels like more and more the Internet is being locked off behind walls, and that makes me sad. Anyway, as I asked the other day let me know if you know of any neat blogs that I can subscribe to via RSS that are outside the walled gardens of social media.